Trap Shooting is one of the three major forms of competitive clay pigeon shooting. The Club has installed two new trap machines that have increased the challenge considerably. The constantly-moving machines release the clays at a variety of target angles and in a random sequence. The shooter may be faced with a straight-away target or one at an angle from the firing line. What target angle the shooter gets depends on where the machine is pointing at the time, thus increasing the difficulty.

Trap is generally shot with a 12 ga. over-under, pump or semi-auto shotgun. The Club provides the ammo restricted to steel target shells with a shot size between 7 ½ and 9.

The Trap Shooting program runs from December until mid-April. The Club's Range, which is located at the end of the Yacht Club Dock, is open to all Sea Cliff Yacht Club members on Saturdays from 11:30 am to 1:30 pm.

Naturally, safety is paramount. Proper ear and eye protection are required for all persons while on the Dock. All shooters must demonstrate that they are familiar with the Club’s Conduct and Firearms Safety Regulations. Children of Club members over the age of 14 are invited to participate but must be accompanied by a parent at all times while on the Dock. 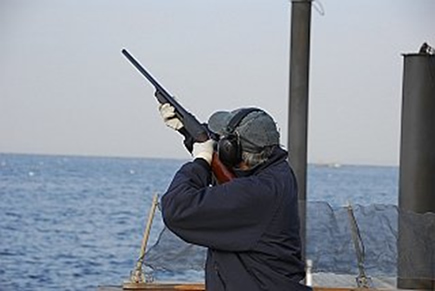 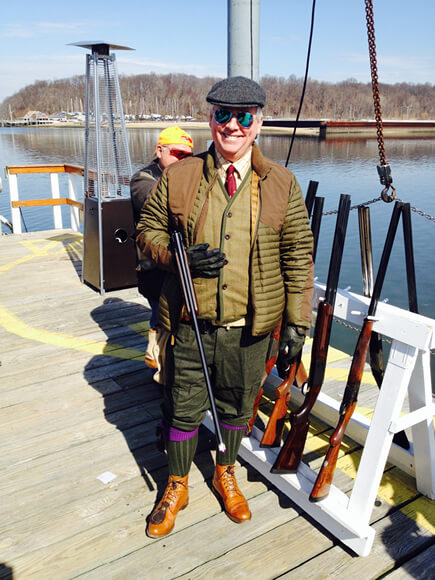